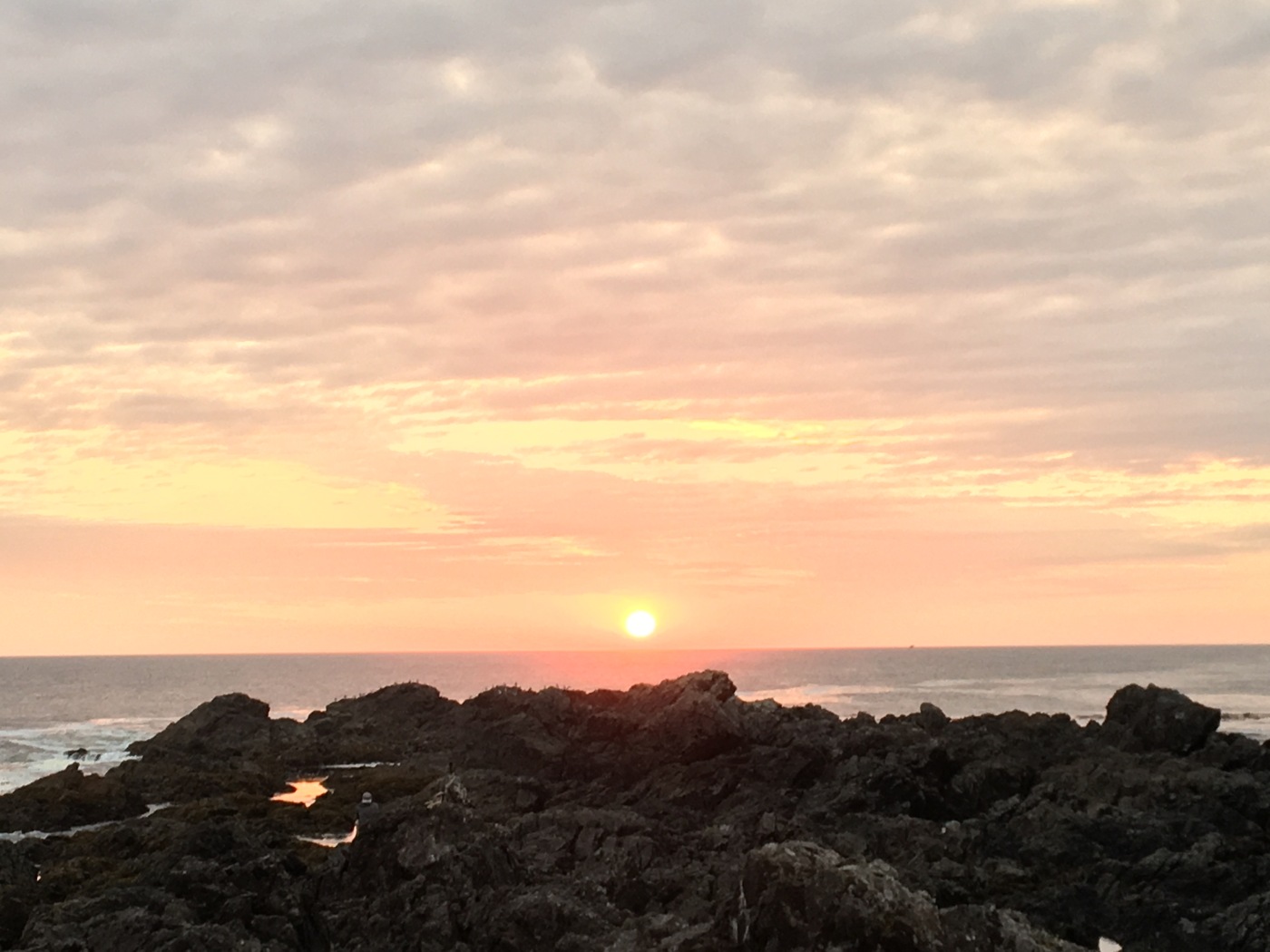 Vulnerability and I have led a troubled course together in life.  It’s caused me great anxiety, tremendous heart break, much needed relief, and liberating freedom. Being vulnerable is by no means an act that leads to a consistent result; in fact if anything it tends to cause a haphazard game of 52 pick up involving your life. A game I didn’t much enjoy as a child, and most definitely have not learned to love as an adult. Most of the time I feel like I am a pretty open book, filter’s are not often used in conversation, and my emotions are consistently worn on my sleeve. However, in the past few years I have noticed myself shying away from opportunities to bare my soul and open up. I can’t pinpoint one specific moment in my life that led to such fear, I think it was ultimately the build up of a number of different life events, but it’s a fear that is present and stronger than ever. My friends would be shocked to read this, as with them I am 100% me, no armor, no fear, no apologies. But when it comes to romantic relationships I have found myself cowering away from the moments of true vulnerability more often than not. Something that pains me, feels completely in-authentic, and causes me to feel embarrassed, or as many would say: shameful. It’s truly fascinating the way I can get in my head, how I choose to jump on the hamster wheel of overthinking, and how I scare myself out of being well, myself.

Over the years Brene Brown’s books have basically become my bible, the pages worn, the covers stained, the words burnt in my brain. But still I struggle, the words tangle into knots, and the knots sit like 50 lb weights on my shoulders. I become frustrated with myself, ashamed, unable to sleep, unable to eat, completely unable to focus. My anxiety peaks, my heart races, and my emotions become heightened or sometimes completely numbed. I plan out my planned moment of vulnerability to the point in which it just doesn’t happen. I set expectations for how the moment will unfold, how my vulnerability will be shared, and how it will be received. These expectations turn into road blocks, as vulnerability never happens in a perfectly planned bubble.  I tend to make every excuse in the book: it wasn’t the right time, he was stressed, it didn’t feel right, I was having a bad hair day. There is no excuse too small for me to delay being vulnerable, I dare you to ask me, I bet you I have used it. Unfortunately, these excuses have ultimately caused me more harm in the end than good. And in using these excuses I have stopped myself from being my true self, from expressing my thoughts, my feelings, my desires. I have been inauthentic in moments that screamed for authenticity. And in this inauthenticity I have found moments of anger, frustration, and collapse. In the past I would lash out through passive aggressive ways, I would push limits to challenge other’s feelings, and I would push the opportunity to be vulnerable into a no win situation. It often involved me pushing myself into a corner where I had no other option but then to bare my soul, but instead of coming from a place of liberation it came from a place of desperation.

I’d find myself explaining my actions that were protecting me from being vulnerable in order to justify why I struggled so deeply to just say what was on my mind. The frustrations of the other person often became so high that the vulnerability was not received as I had hoped, or ultimately my feelings undermined by my less than mature actions that preceded my desperate call of vulnerability. In the end though, after that moment of authenticity I have found the weights lifted from my shoulders. With each time, I have wished I had just opened up from the beginning, that the turmoil I caused myself could have all been avoided. Hind sight is always 20-20 though. And as I reflect back on my life the last few years I am confident in saying that if I had been vulnerable from the very beginning in my romantic relationships, they would not have progressed as they had. I did my partner and most importantly me a complete disservice by shying away from sharing my feelings, my concerns, and my wishes. But everything happens for a reason, and I have vowed to forgive myself for the previous years. Unfortunately, I still find myself returning to my habit of avoiding vulnerability.

I have been working hard to break them this past year, but old habits die hard, and this one is trying mighty hard to stick around. Working with a therapist has helped, an impartial person who can support you to rebuild your thought processes, to help you see things in a new light. However, no matter how many times someone tells you that your feelings are valid, that they should be shared, and you should never be made to feel less than for sharing them, it just doesn’t matter. External encouragement is priceless, but internal belief in yourself is irreplaceable. I have worked so hard to rebuild myself from the inside out over the past year, and trust me I am no where near where I want to be. But for now I am happy with how far I have come. I still find myself overthinking vulnerability, that has not gone away, but I have found myself putting limits on the amount of overthinking I will allow myself to do. I have rebuilt the belief that I am allowed to have feelings and that I do not have to feel ashamed or feel the need to explain them. I am messy and complicated and I am entitled to that, it’s what makes me me. My messiness comes from my passion, from my ability to love and my ability to feel so deeply.

These deep feelings were recently shared via paper and pen, stamps, and a big blue mail box, a grand gesture like no other. Unfortunately one that did not result in the fairy tail romance I so hoped for, but was so important to me as it felt 100% authentic. I built up the reaction from said receiver of letter for weeks in my head, the hopeless romantic only wishing for a grand gesture in return. However, life is not a romantic chic flick, and thats ok. Because, it was a small step in my quest to be vulnerable. It was received with respect and care, and has taught me that vulnerability although scary can be loving even if the result is not what you hoped for. That I think, has been my biggest lesson. That previously written stories of vulnerability being received as shameful can be re-written. With each new moment of vulnerability in which feelings are received with respect and care painful memories of disrespect can be given less space, less power. Vulnerability will never be completely devoid of fear, but now I can only hope that with this newly developed courage the fear can be overcome.

Here’s to approaching life with the ability and the courage to be me, all of me, even the parts I wish to not share. Because in the end it’s the darkest spots that can lead to the brightest lights.